The museum game of the Mediterranean middle age.

MEDELIA is an adventure and exploration video game of the Mediterranean through its history and civilizations from the fifth to the fifteenth century.

This museum game offers the chance for children from 7 to 11 years old to create their own avatars and go on an adventure to gather 6 magic keys that open the treasure door of MEDELIA.

To progress through the game, players must interact with characters from different Mediterranean civilizations. They will participate in missions, solve puzzles and collect hidden objects through the different locations.

The educational topics show the transversal eras and civilizations of the Mediterranean. The scientific content is developed by specialists of the Institute of the Arab World in Paris and rely on the database of the Quantara-Med project. 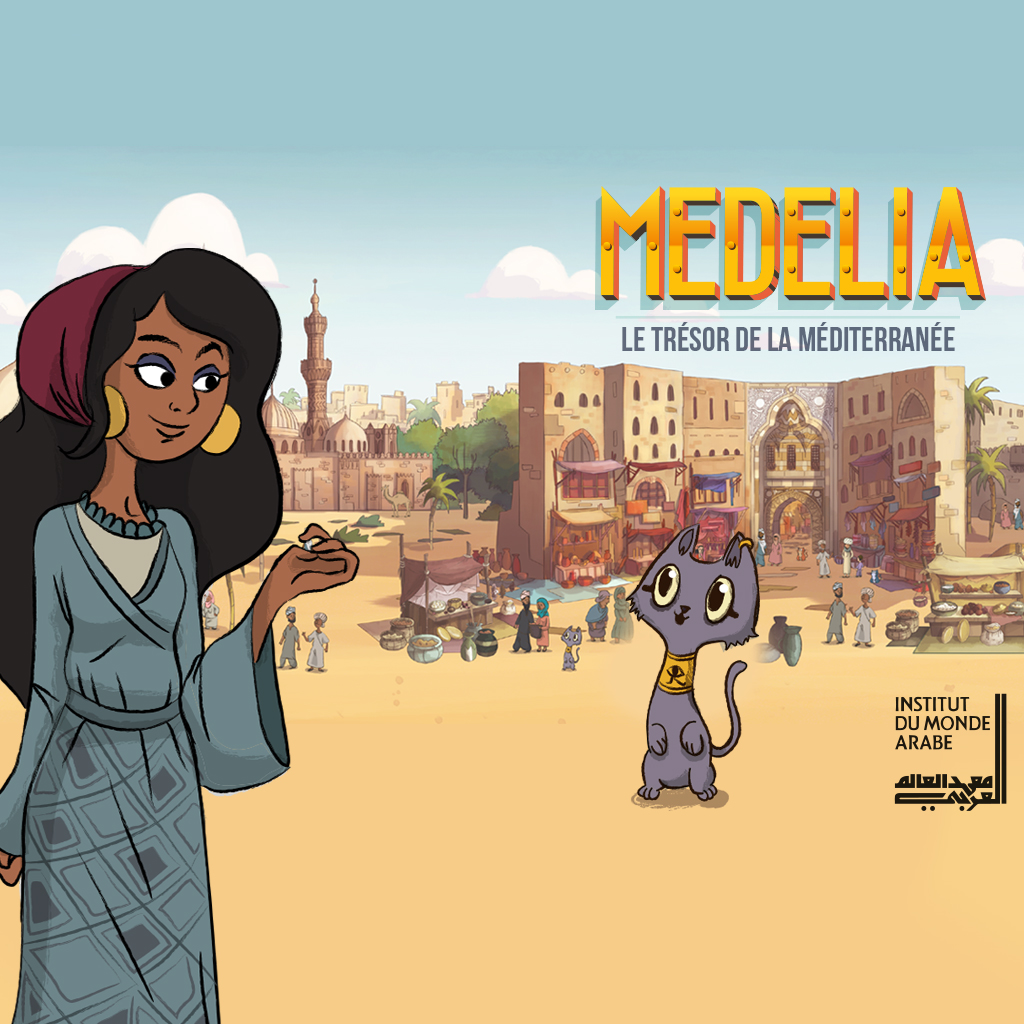 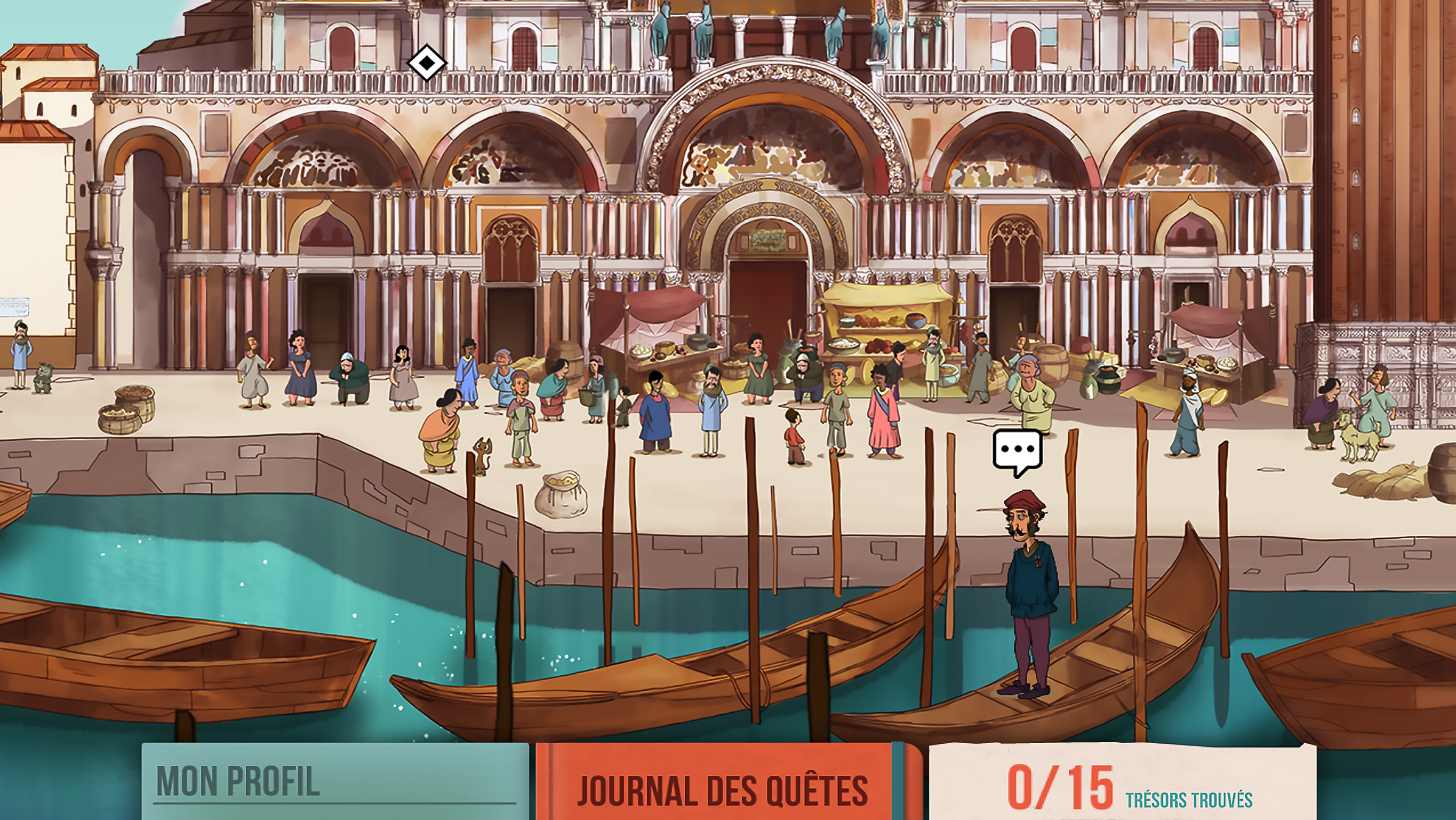 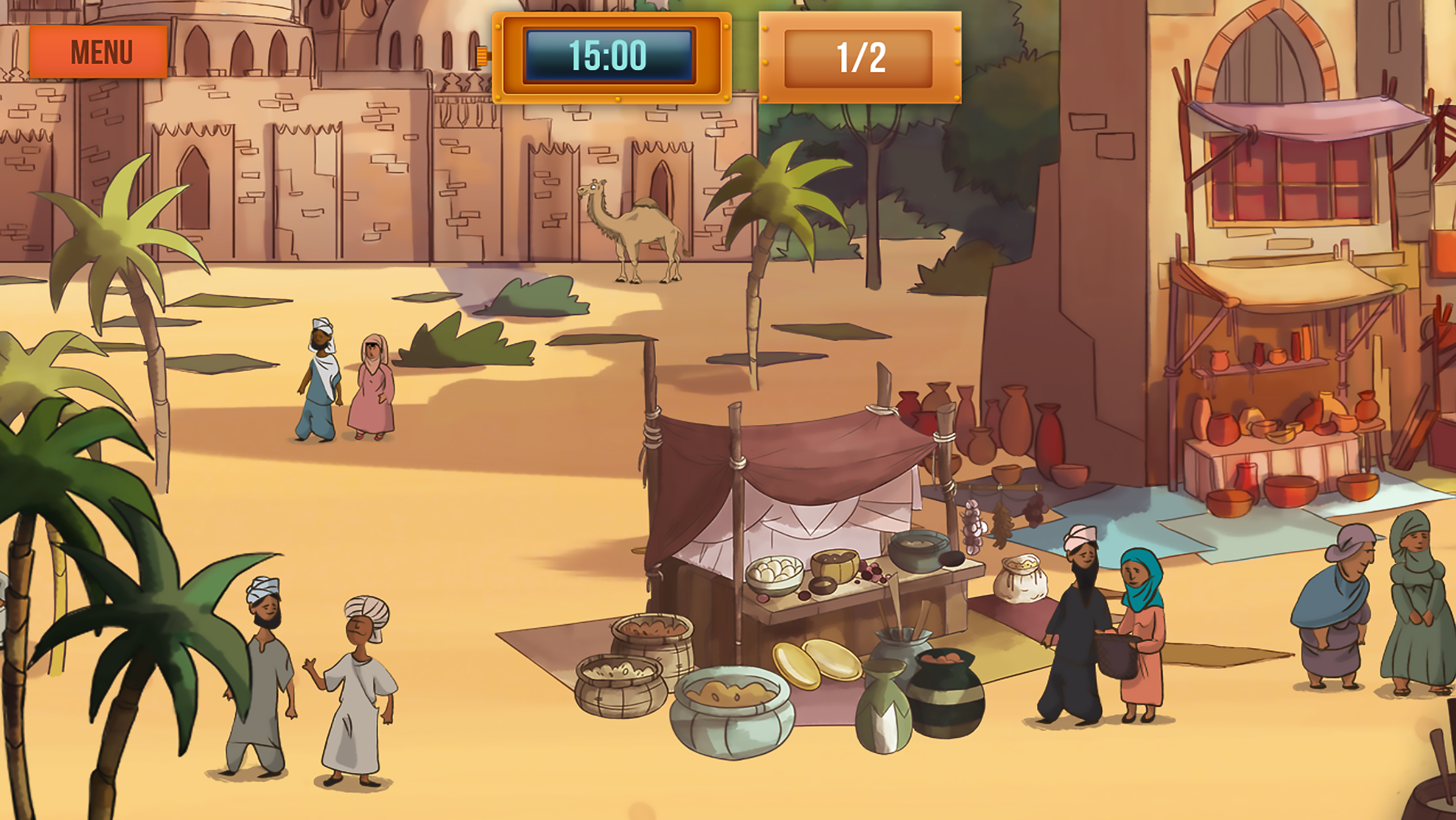 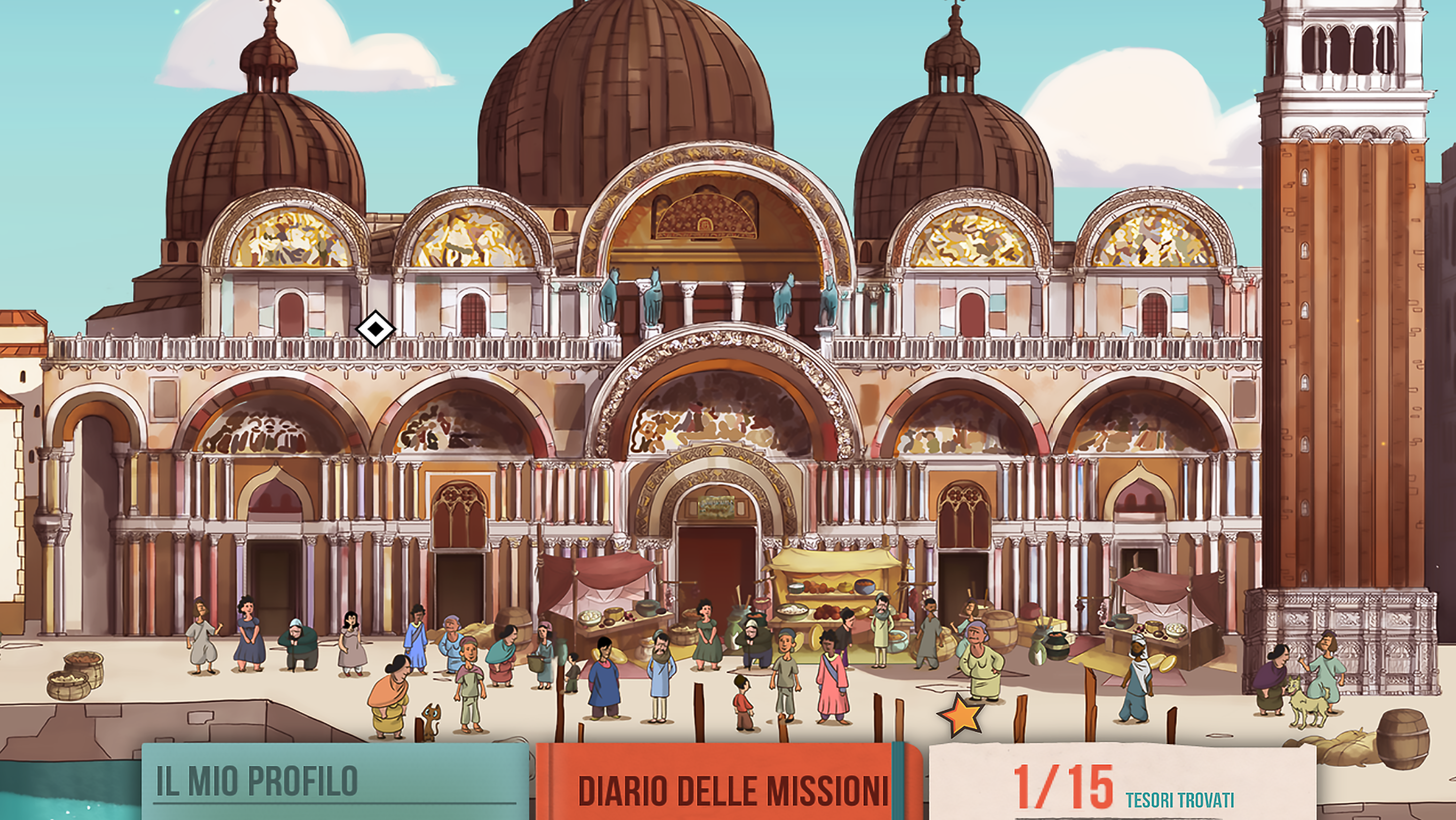 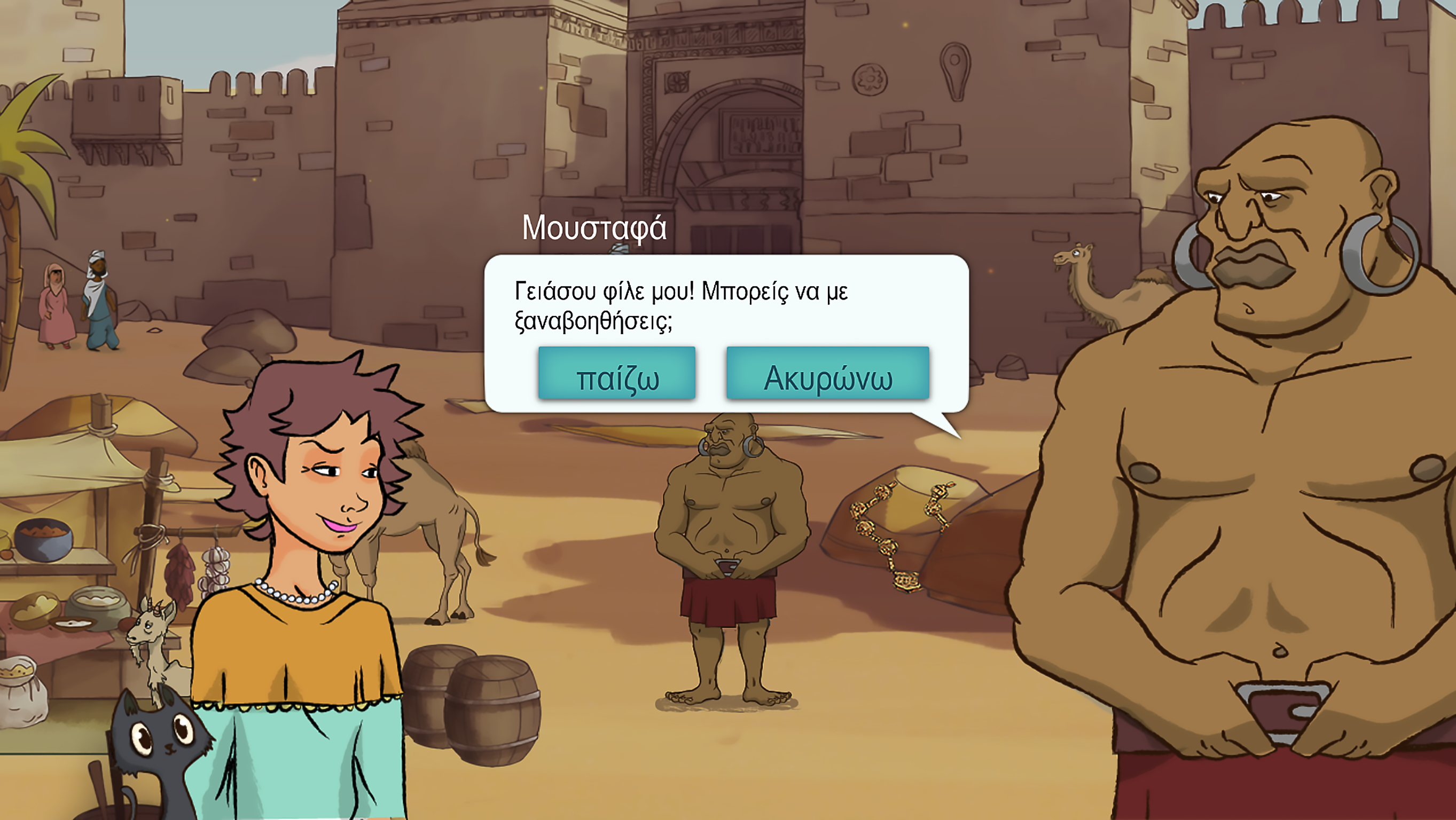 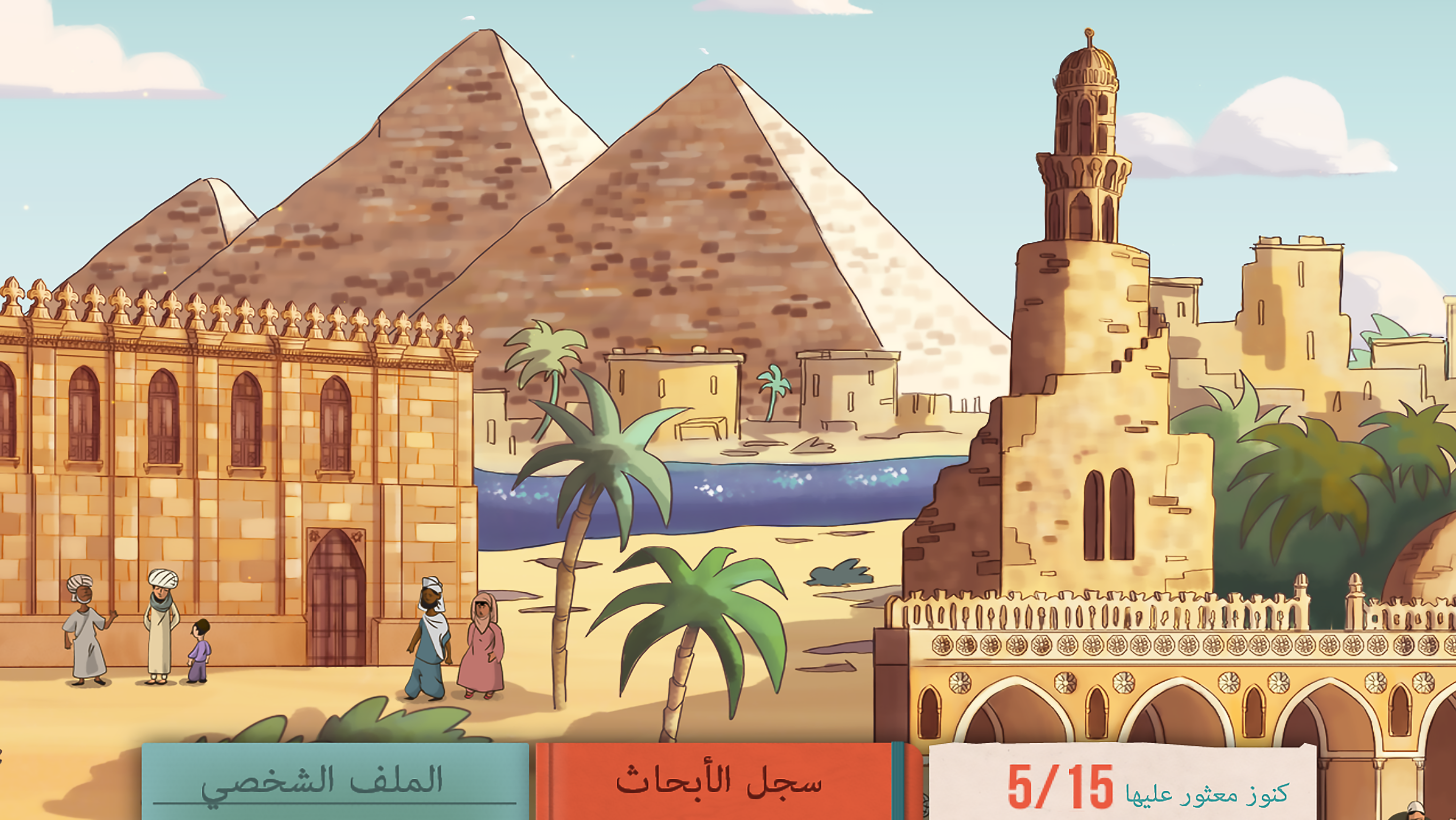 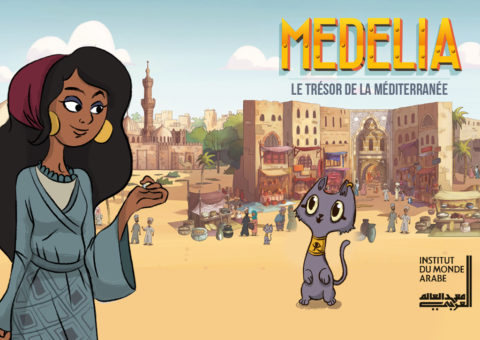 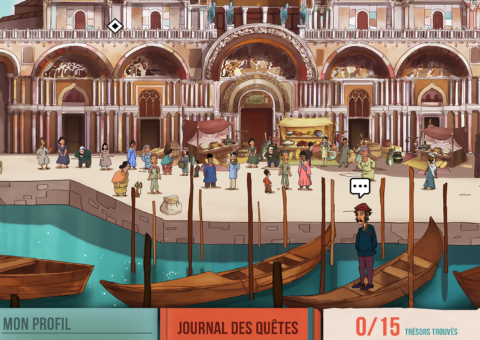 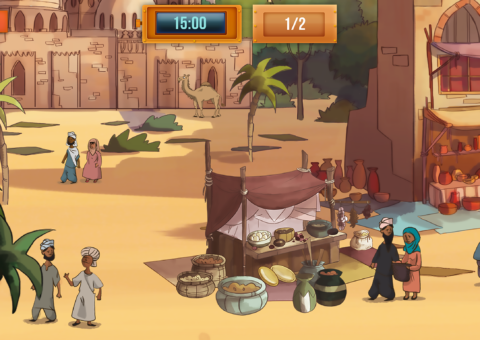 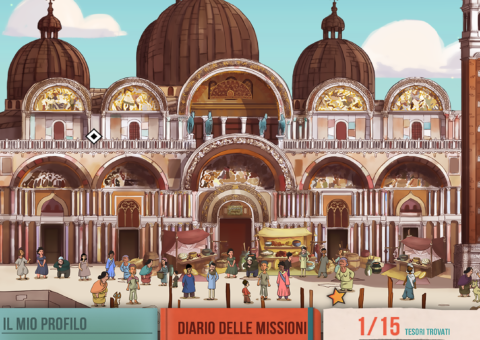 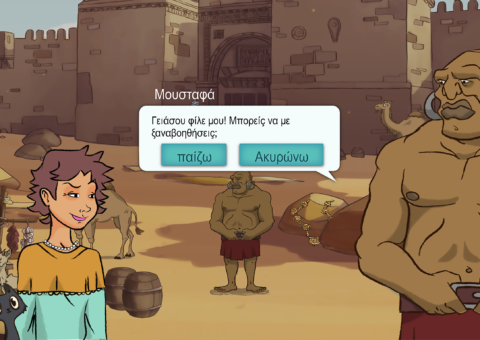 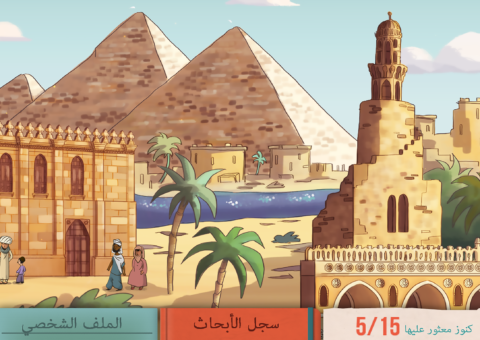